The lakes: a nostalgic train journey on the Tren dels Llacs

Stop the clock and take a nostalgic trip on the Tren dels Llacs in Lleida, a panoramic railway dating from 1924 that follows the course of the Noguera Pallaresa river. This is an unforgettable journey amid spectacular scenery that you can wind up by visiting the hidden architectural treasures in La Pobla de Segur, and sampling the local gastronomy.

A diesel locomotive pulls four period carriages with the rhythmic clickety-clack of early 20th-century trains. The journey in the Tren dels Llacs, originating in Lleida and ending in La Pobla de Segur, is already a singular experience. This is a relaxing way to enjoy the landscape of the Segrià, Noguera, and Pallars Jussà region as you go through the Mont-roig and Montsec mountains on the journey through Terradets. You’ll travel along spectacular stretches of track, above the Camarasa reservoir and very near the reservoirs of Sant Llorenç, Cellers and Sant Antoni.

The line was planned almost one century ago as a way of crossing the Pyrenees into France, although the last section was only completed in 1951 with a final stop in La Pobla de Segur. And when you pull into the station, the experience continues!

The secrets of Modernism in El Pallars

This is a good opportunity to take a guided visit to discover Casa Mauri, a Modernist mansion considered one of the most interesting expressions of Modernism in El Pallars. The outer façade features none of the hallmarks of this architectural movement, but it conceals a number of purely Modernist decorations and materials. Just take a closer look at the wrought ironwork, stained-glass windows and mosaics, the work of Lluís Bru, who also created the ones in the Palau de la Música Catalana and the Hospital de Sant Pau. You can stroll around its pleasant period garden. The town is also home to the unusual Sant Josep olive oil mill, and a notable sculpture by Josep Llimona.

If you like what you read, you can book the experiences here! 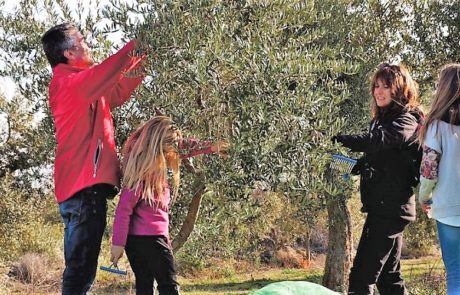 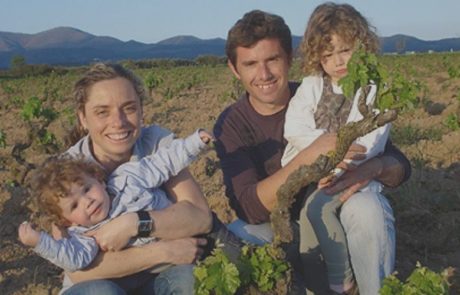 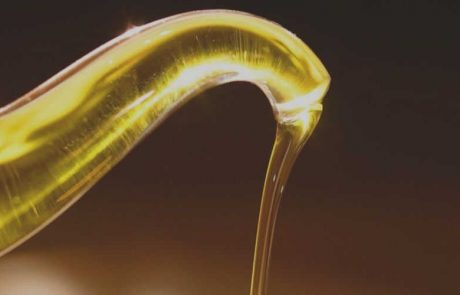 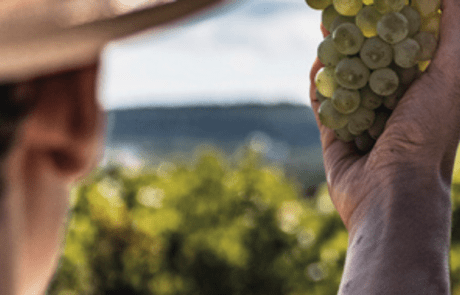 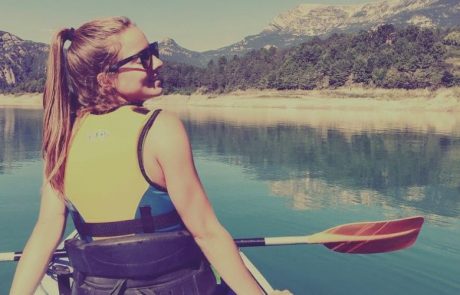 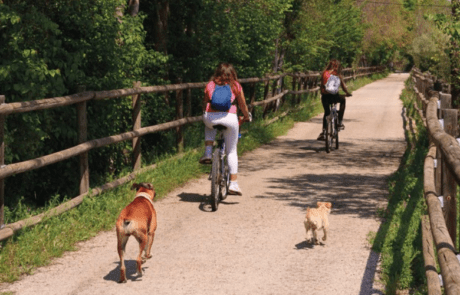 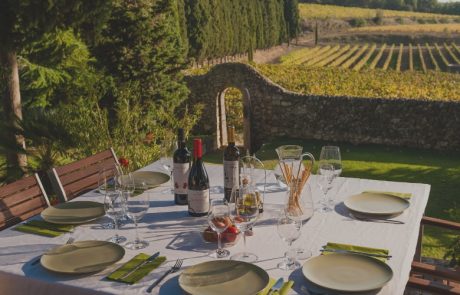 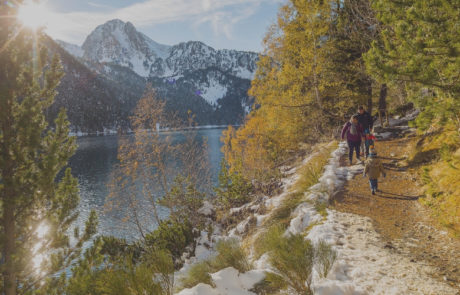 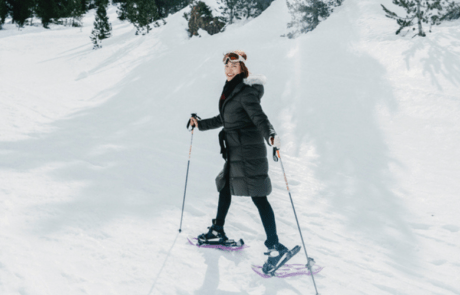 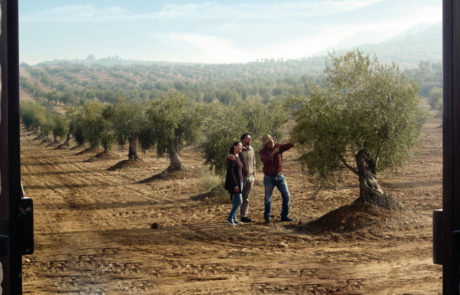